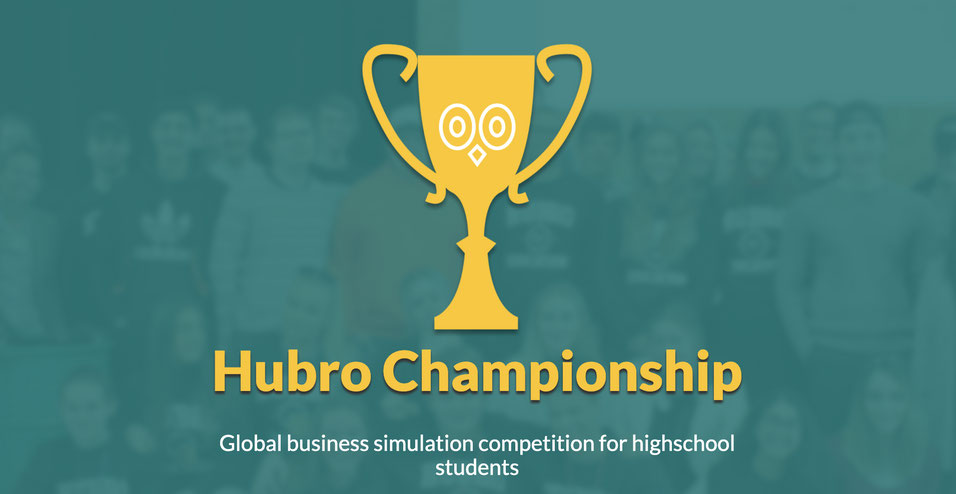 Round 4 qualifiers for the Hubro Championship final

Congratulations to Po Leung Kuk Choi Kai Yau School from Hong Kong, and Skedsmo Videregående from Norway for winning the round 4 of Hubro Championship. Both schools now have one team in the Hubro Championship final, which will take place in March.

We reached out to the finalists, Daniel and Tobias from Skedsmo VGS, and asked about their experience. As well as having a closer look at how they succeeded in the marketing and business simulation.

The finalists from Hong Kong and Norway made their way to the final by making informed decisions with a long-term aim. This paid off as they were competing to raise the most equity, which came from balancing margins to their best effort. A great job put in by both teams!

We want to congratulate both teams on their achievement! We are excited to invite both Po Leung Kuk Choi Kai Yau School and Skedsmo VGS to the final of our business simulation competition in March.

Their reaction to the marketing simulation competition

We reached out to some of the students at Skedmso VGS and asked them about their experience with the Hubro Championship and the use of business simulations.

We do think Hubro Championship and the use of business simulations is a good and fun way to learn about our course.

One does learn about the course in a totally different way compared to reading our books. In the Marketing Simulation we truly learned the importance of promoting in the right channels, and choosing the right distribution channels to be able hit the right target audience that you want to sell your product to.

We would definitely recommend other schools to participate in the business simulation championship.

Thank you to all of the teams who have participated in the Hubro Championship so far. We are excited to have Skedsmo VGS and Po Leung Kuk Choi Kai Yau Schools take part in the finals in March. Hopefully, you all will perform as well in the final as you did during Qualification Round 4!

It was a close race for the finish in Hubro Business simulation once again. It was a dead race coming to the end of year 1. As we progressed we could see Jetpac and Tailstrike getting a small gap from the rest of the group. Tailstrike had a clear lead coming into the last quarter, but Jetpac had none of it. In the last quarter they managed to increase their profit rate, whilst Tailstrike decreased. It saw Jetpac taking the victory with a difference of only 5 852 dollars! Congratulations to Jetpac for just making it through, that was exciting! 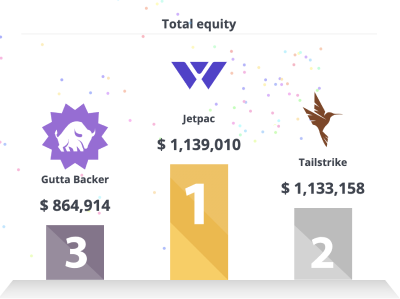 Focusing on a long term strategy saw both teams fighting until the very end of the simulation. It once again illustrated the importance of having a strategy with a long term steady growth, whilst balancing their margins. Both Jetpac and Tailstrike had a steady growth rate to the end. But it turned out to be a minor change in growth rate that would see Jetpac succeed in the end.

Congratulations to Jetpac and Po Leung Kuk Choi Kai Yau School! And thank you to all the teams participating in the Hubro Business category.

The race in the Hubro Marketing simulation was not as close as the business simulation. Vesabo Company did not only win with a significant difference, they were also the most successful team we’ve had in the marketing simulation until now. The team from Skedsmo VGS managed to gain as much as 1 845 280 dollars over the course of 9 quarters. Congratulations to Vesabo Company and Skedsmo VGS for making it to the final, this was an impressive effort. 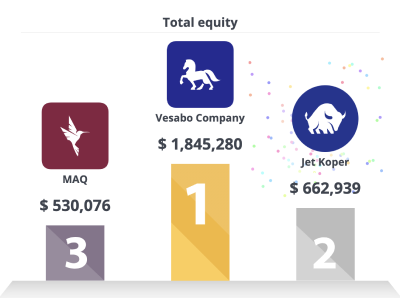 What was it that saw Vesabo company winning this qualification round with more than 1 000 000 million dollars difference in equity? The simple answer is a long-term strategy focused on balancing their margins to be able to maximise their profits. As we can see, this strategy lead to a steady growth rate in equity. In comparison, their competitors had a significantly lower growth rate. A growth rate that in some cases turned out negative. Vesabo did not make any rash decisions to make a quick dollar.

Congratulations to Vesabo Company and Skedsmo VGS for making it to the final, this was impressive!